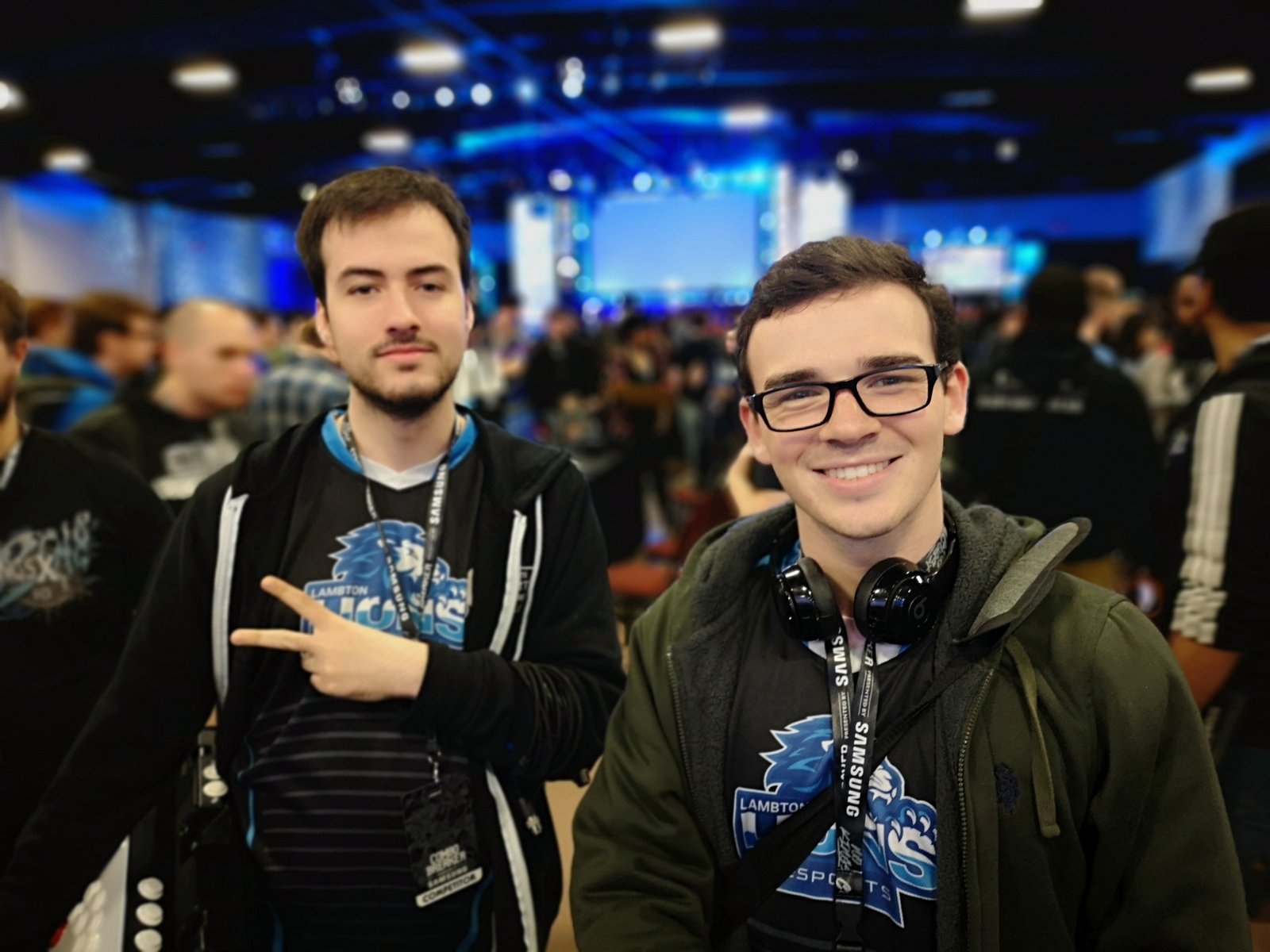 Ryan ‘Commander Ice’ Hiebert was one of three Lambton Lions to compete this past weekend at ‘Combo Breaker’ in St. Charles, IL. The event was comprised of several different fighting game tournaments which drew more than 3000 professional and amateur competitors over 3 days.

Ryan Hiebert, Jared ‘juru’ Chapman and Forrest ‘Lewti’ Boire all represented Lambton College in Super Smash Bros. Ultimate play. While none of the three were able to make their way out of the pool stage, Hiebert led the way for the Lions with a cumulative 4-2 record, coming up just one win shy of placing in the Top-64 bracket.

The Lions will now set their sights on ‘Toryuken 8’ next month in Toronto before breaking for the summer.