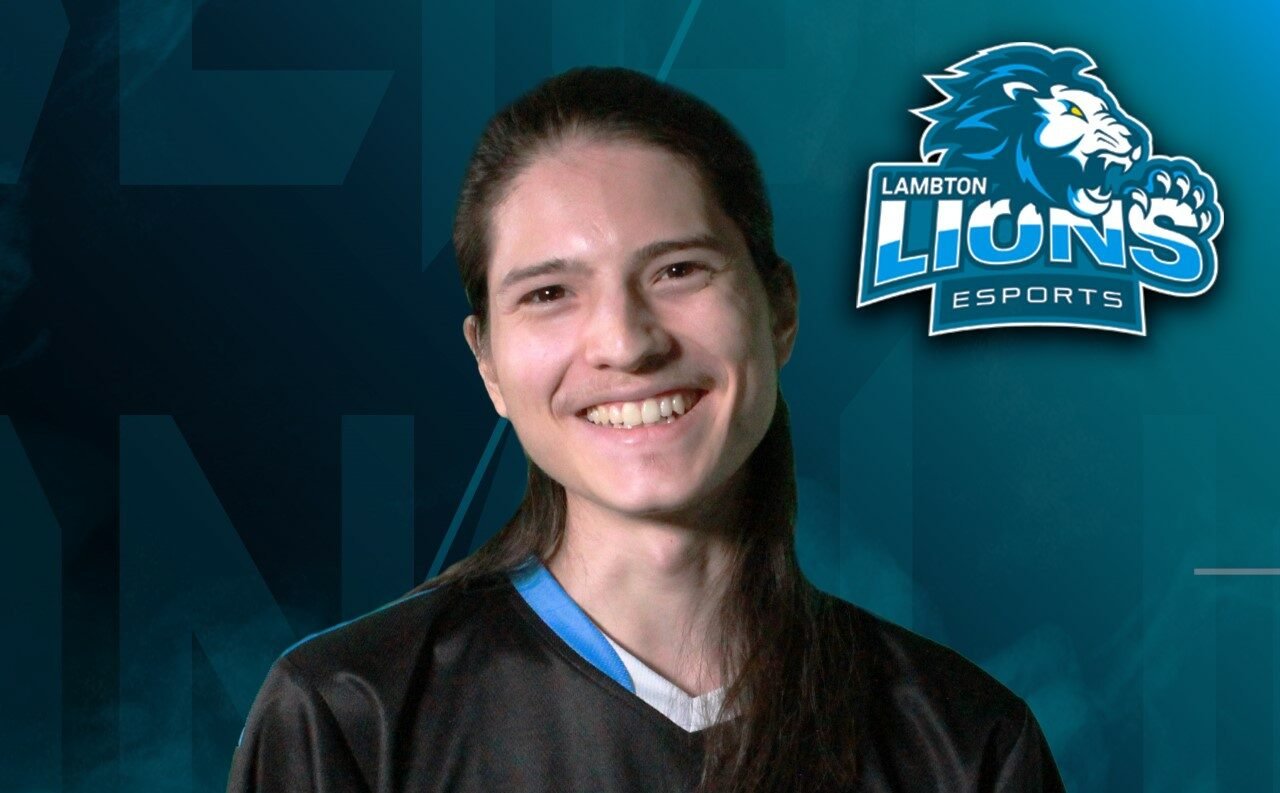 Lambton College’s League of Legends veteran Support player, Dylan Ulloa or “LightsFaith”, has been playing video games since the age of six. Through years of playing, his interest in esports has evolved and ultimately brought him to Lambton College for their Esports Entrepreneurship and Administration program.

His esports story begins at six-years-old in Brampton, Ontario, where he would watch his brothers, David and Derek, play video games. Dylan would watch in awe of the characters on screen performing amazing things that humans cannot do. This stroke of amazement is when Dylan began playing video games himself.

His initial interest began with Sonic Adventure 1 and 2 for GameCube, and soon switched to MapleStory after his brothers introduced it to him. This led Dylan to Massively Multiplayer Online Role-Playing Games (MMORPG’s or MMO’s) for their “player vs environment” or “player vs monster” aspect. This interest is what ultimately led him to League of Legends.

“There’s just this charm with League that I can’t explain, but what I know is I love competing with other players who strive to climb and improve their gameplay,” stated Ulloa. “Winning against those who are at the top just feels good.”

Ulloa began playing for Lambton College’s League of Legends team as a Support in the Fall of 2019, and has continued playing for the team since then. However, 2020 brought a plethora of challenges no one could have ever expected.

The COVID-19 pandemic impacted Dylan greatly, as himself, along with almost all of his family members fell ill with the virus. After returning home in mid-March, Dylan had begun to feel unwell but had minimal symptoms.

Unfortunately, his father and brother had high fevers, while his mother, Ulloa said, “got it the worst, had to have an oxygen tank set up at home so she could properly breathe throughout her time with COVID.”

Thankfully, Dylan and his family recovered and are all currently healthy.

In regards to competitive esports play, Dylan believes that it definitely impacted the League of Legends team’s communication.

“I believe being in person has greater impact than being contacted online and it shows from time to time,” Dylan said.

Despite these challenges, Dylan has high-hopes for this upcoming year. His goal is to get Lambton to compete in College League of Legends (CLOL).

“I’m looking forward to seeing everyone grow a spark in the game and compete but with COVID that might be a bit harder,” Ulloa stated. “I’m positive that if we are able to get that drive and motivation to compete, we can handle any team that’s thrown our way.”