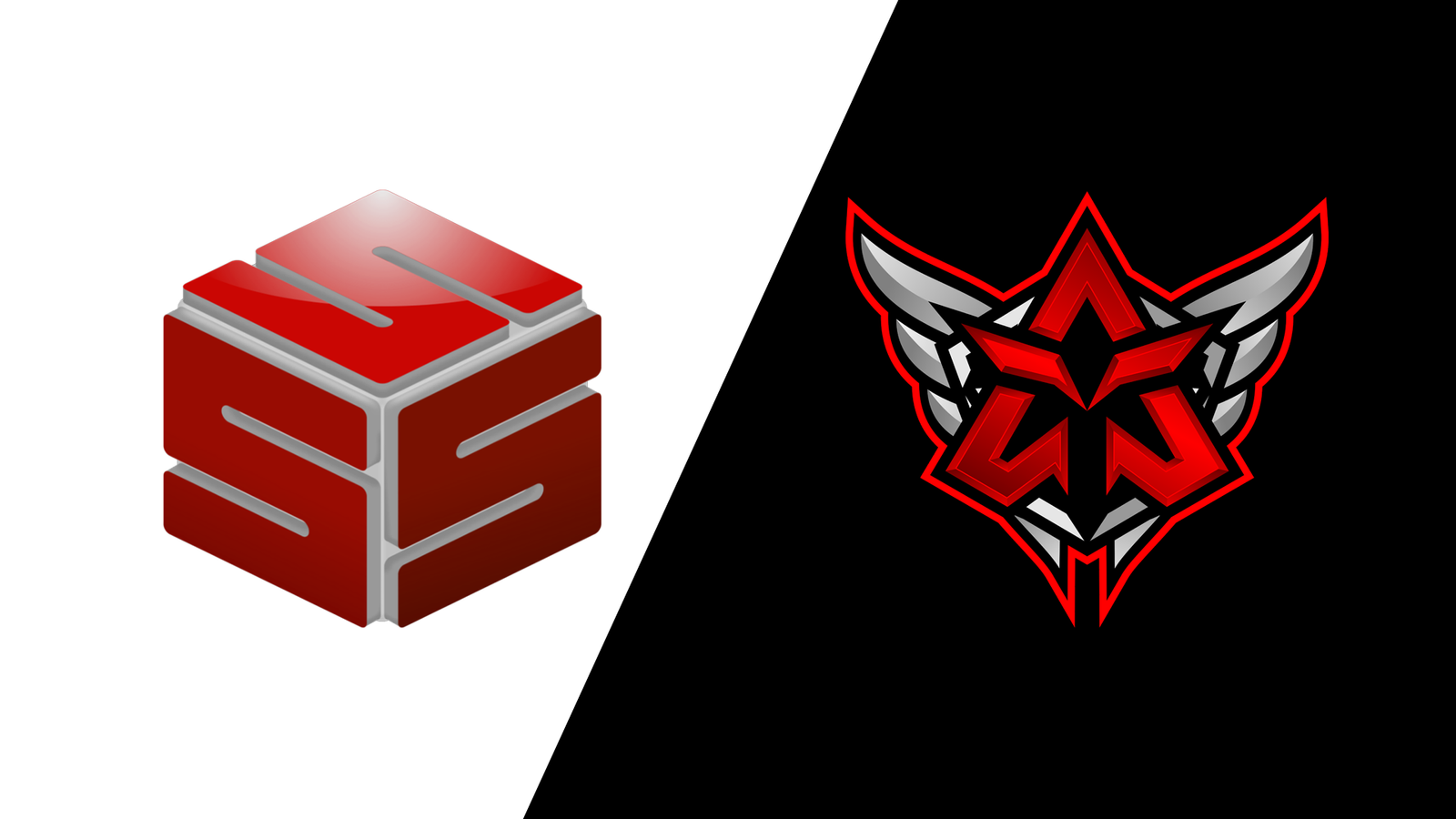 The Sarnia Smash Series has been ambushed! A new student-owned business has taken over management of the Sarnia Smash Series. During the winter break, the group known as ‘Ambush Esports’ (Andrew Cameron, Thomas Cameron, Jared Chapman, Jamie Savoie and Nolan Toomey) proposed to take over operations of the tournament with the intention of growing the event and using it as a “proof of concept” for their business.

The students — who are part of Lambton College’s Esports Entrepreneurship and Administration program — were tasked to create a new business as a capstone project in their final year of the program.  When asked if they are going to pursue their business when they graduate, founding member Jamie Savoie said, “We would love to pursue this when we graduate and taking over the Sarnia Smash Series is our way to get started. We hope that this will be our first step to get some recognition and prove that our business can be viable.”

The Sarnia Smash Series is a monthly one-day Super Smash Bros. Ultimate tournament which consists of a singles bracket, doubles bracket, and squad strike. Ambush Esports plans to grow the event by increasing the prize pool, adding more prizes to the amateur bracket, and adding some quality of life changes to the event.

The tournament will take place at Lambton College’s Lions Den on Saturday January 25th. Doors open at 11am.