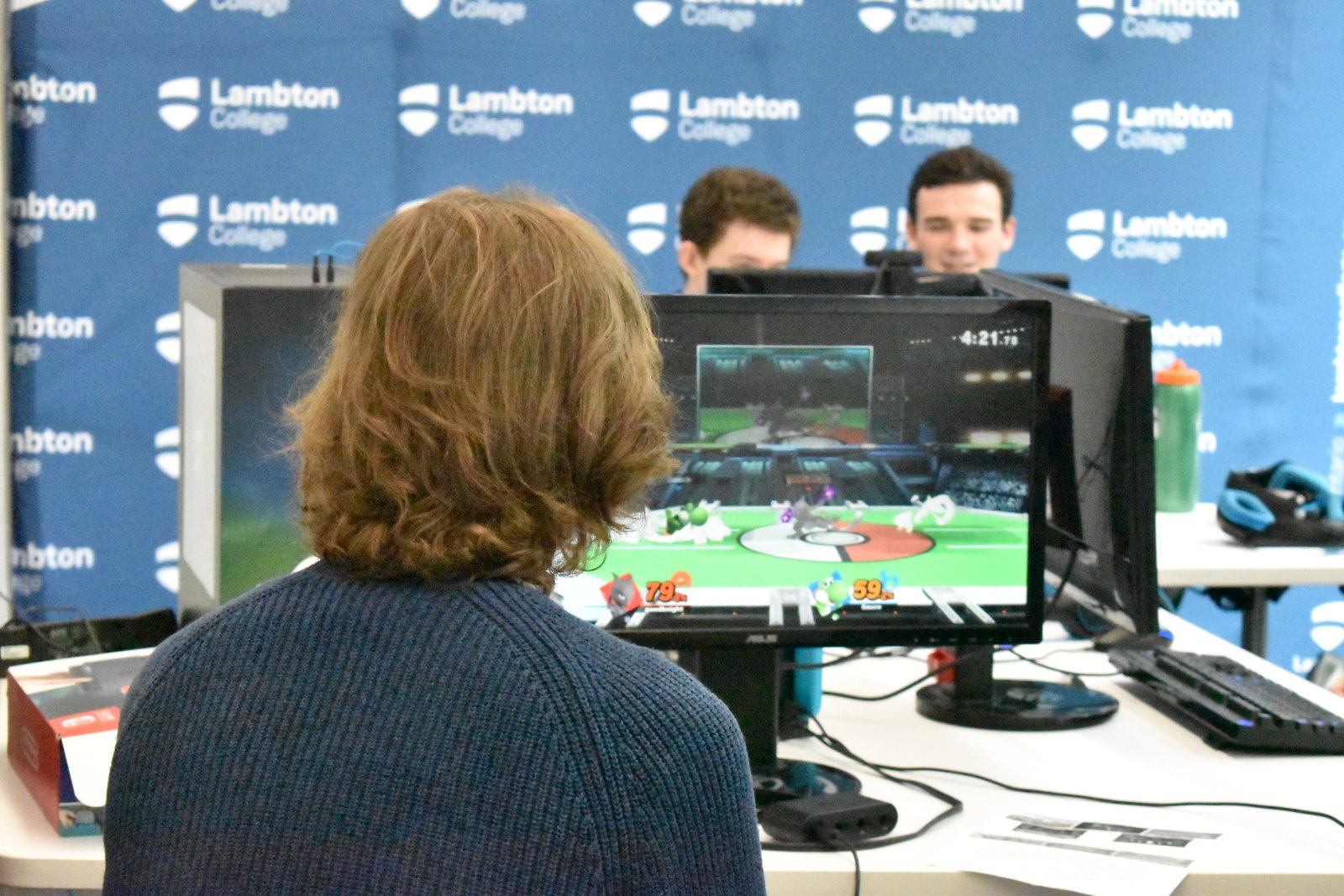 League play for Super Smash Bros. Ultimate continued Saturday, and the standings are as tight as ever with very little movement. Sauce and Kbash both continued to dominate the opposition and after a hard-fought final match, Sauce once again emerged victorious, extending his lead at the top of the table to 5 points. Further down the table, the battle to squeeze into the top 8 continues to leave spectators biting their nails week after week, as we now have 8th place currently sitting on 7 points, and a 4-way tie for 9th place with only one point less at 6 points. With only the top 8 advancing and one final week of league play, it’s anyone’s guess who will grab that final spot. After missing the two first weeks of competition and seemingly being a no-show, an unlikely favourite who emerged this week was ‘N3on’. After an early defeat as Pichu, N3on bounced back quick showing his versatility with Pokemon Trainer and putting in several strong performances landing him 6 points after only one week of competing. This means after only two weeks of competition compared to everyone else’s eventual four, he has a good chance of qualifying and may just be a dark horse for the final tournament on April 5th.

On Sunday we closed out Week 3 with League of Legends where Vorpal Swords continues their undefeated streak with a 6-0 record. Trailing close behind them in second place, Kawii Killers end Week 3 with a 5-1 record doing their best to keep up with Vorpal Swords. Road 2 Success found no traction this weekend and suffered two losses at the hands of the best two teams in the league, leaving them at 2 wins 5 losses. However, at the bottom of the bracket we see the LC State Boyz pick up their first win of the league after their match with Drip Too Hard. This makes LC State Boyz tied for fourth place with Drip Too Hard at 1 win and 5 losses. With the final week approaching could we see the LC State Boyz or Drip Too Hard beat Road 2 Success and steal their place from the April 5th event?

Find out this weekend as all of the action unfolds LIVE at www.twitch.tv/lambtonesports. For the full schedule, visit LambtonEsports.ca/leo2019.