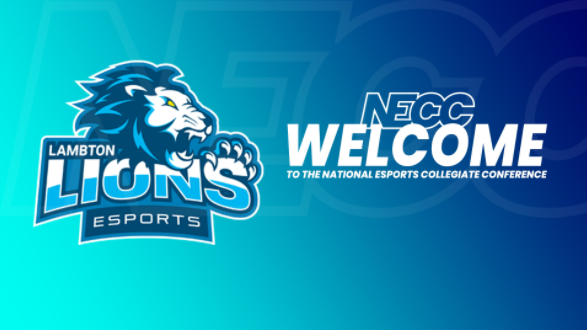 The Lions Valorant team will compete in NECC for the Winter 2022 season, with regular season play beginning Monday February 7th vs. Eastern University. The Lions will play in the ‘Navigators White’ division following a 3-1 preseason record.