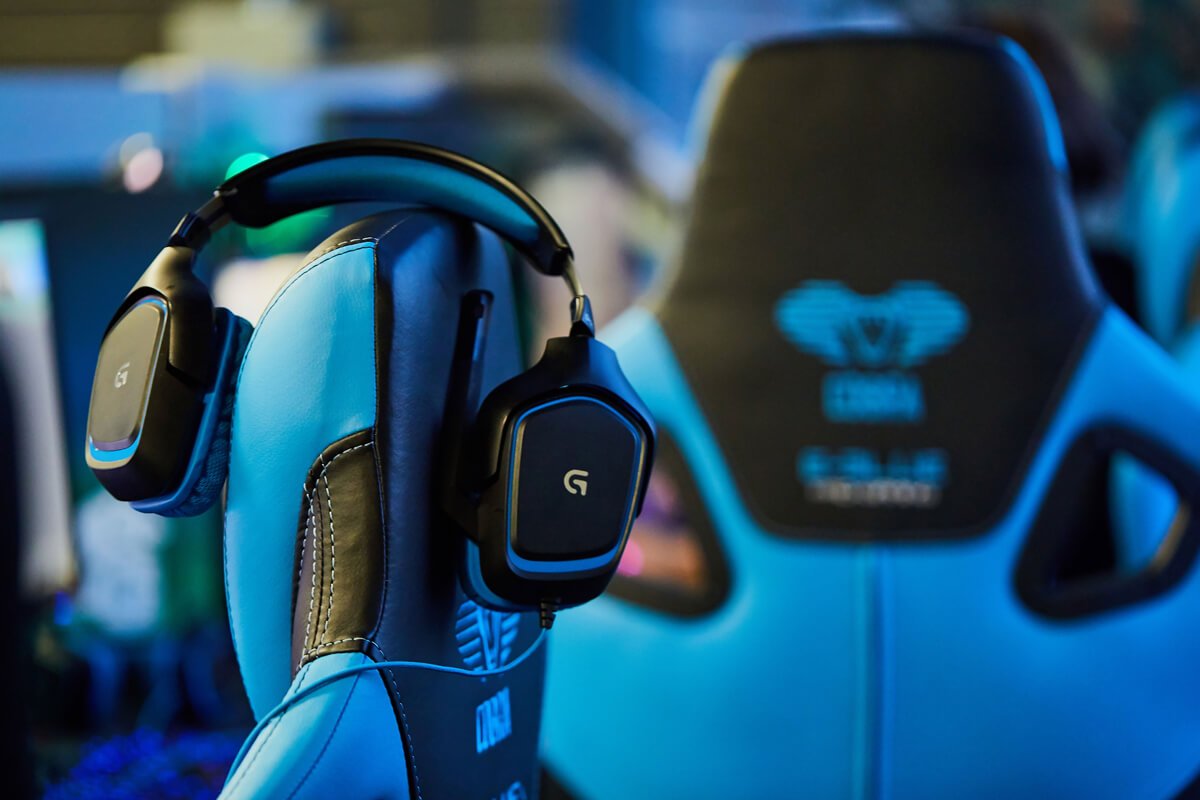 It was a memorable debut for the Lambton Lions varsity Fortnite team on Tuesday night, but for a very unexpected reason.

A pair of Lambton’s Fortnite duos began competition in UMG Gaming’s $1,000 2v2 Legion Sunday Showdown Qualifier. At 8:47pm, Environment Canada issued a Tornado Warning for Sarnia-Lambton which resulted in the immediate evacuation of the Lambton College Esports Arena. Unfortunately, this occurred during a match played by Lions duo “LLSL0THS” made up of Austin Beyak and Hayden Mason. As a result, the pair had to forfeit their spot in the tournament for the evening.

The other competing Lions duo “LLSkrub” (Jason Francis and Tom Lorantfy) had just won their Round of 64 match when the evacuation order occurred, and when the all-clear was sounded at 9:20pm, they returned to action. Having won their first two matches of the evening, luck ran out for them in the Round of 32 losing the duo known as “NishMafia”.