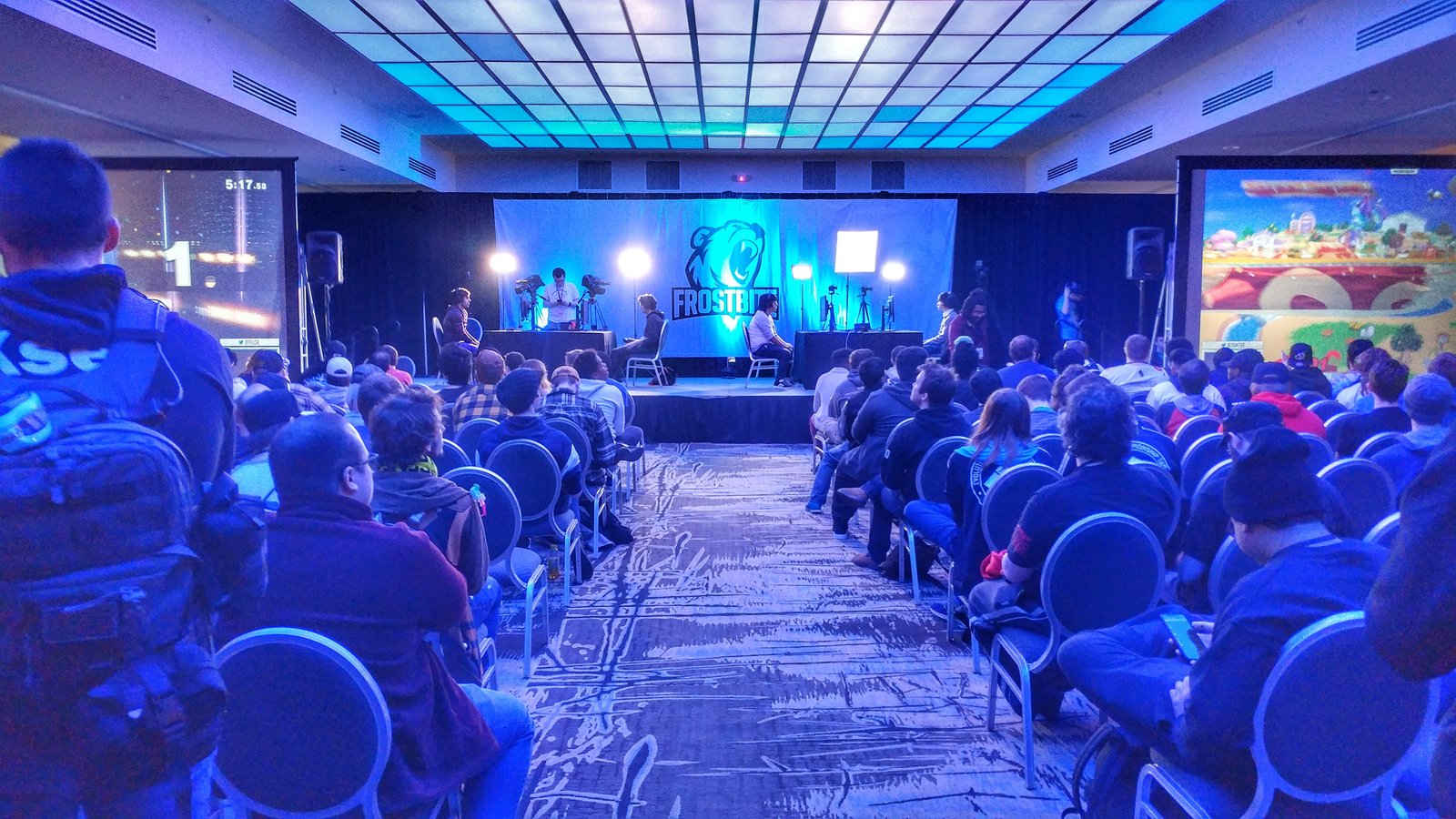 A pair of Lambton Lions made their competitive Super Smash Bros. Ultimate debut this past weekend at Frostbite 2019. The tournament — hosted at the Crowne Plaza hotel in Detroit, MI — saw a field of more than 1200 entrants compete over the 3-day event.

Jared ‘Juru’ Chapman would be the first Lambton Lion to step into battle as he faced Joseph ‘Torgle’ Liu. The set ended up being a clean 2-0 sweep for Torgle, sending Juru to the losers bracket. It would be less than five minutes before Juru would get one more opportunity to remain in the competition, but it would be a tall order as he drew Mark ‘Fil’ Ronan III from Broken Alliance Gaming, a Florida-based pro organization. It was an exciting back-and-forth set, but Juru would end up on the wrong side of a 2-1 score, thereby ending his run at Frostbite 2019.

Forrest ‘Lewti’ Boire was the second Lambton Lion to make his competitive Smash Bros. Ultimate debut at Frostbite 2019, and his debut was a strong one. Lewti went on to win his first set 2-1 over Michigan-based Smash player ‘Thot’. The competition would sharply increase in difficulty from there for Lewti as he went on to face Eric ‘Daybreak’ Ajluni. Daybreak — seeded 59th out of 1239 competitors entering the tournament — would go on to sweep Lewti 2-0 sending the Lambton Lion to the losers bracket. Jason ‘Pants’ King would prove to be Lewti’s final opponent of the tournament as another 2-0 loss ended the day for Lambton Lions Esports at Frostbite 2019.

The Lions now set their sights on Ultimate Foresy City Frenzy #2 next month in London, ON.