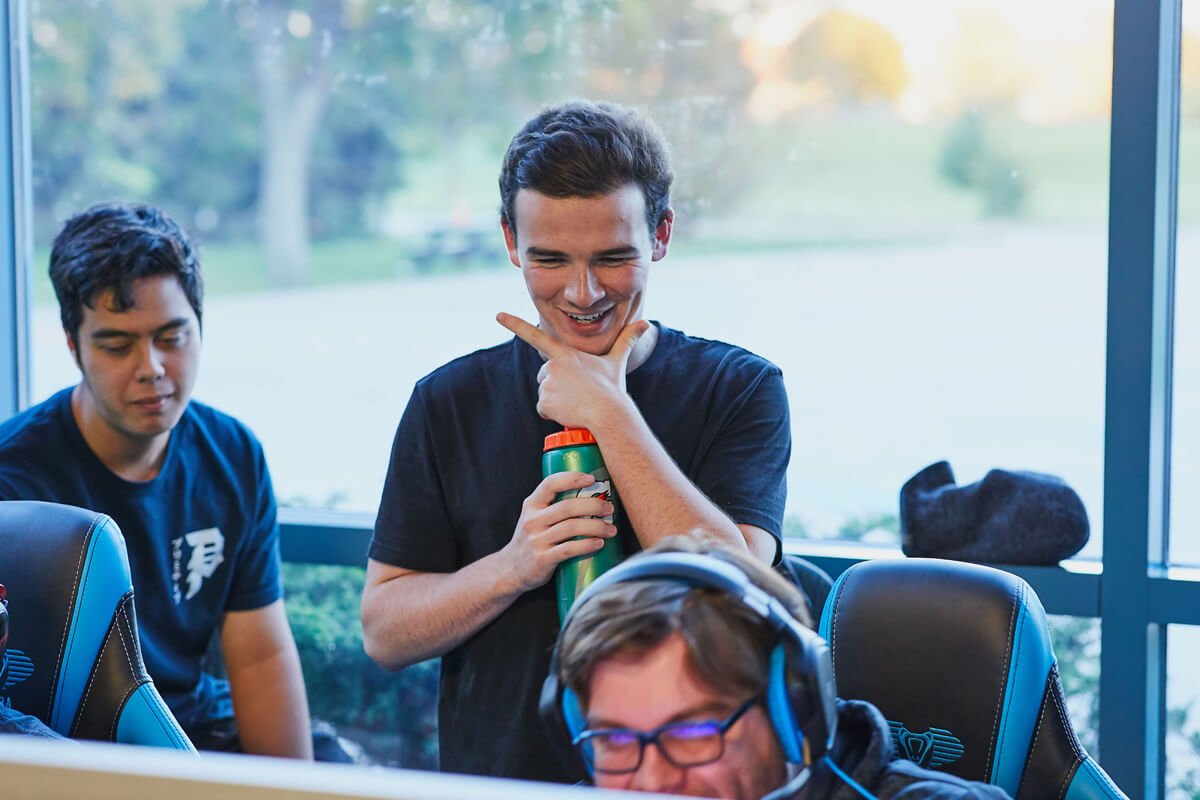 The Lambton Lions Varsity Esports team is proud to announce the rosters that will compete in the 2018-2019 collegiate Esports season.

The Lambton Lions will once again roll out their varsity Hearthstone team featuring Carter Medeiros, Eric Miller and Jacob O’Grady.

Congratulations to all who will be representing Lambton College in the upcoming season! Check back here for weekly updates.