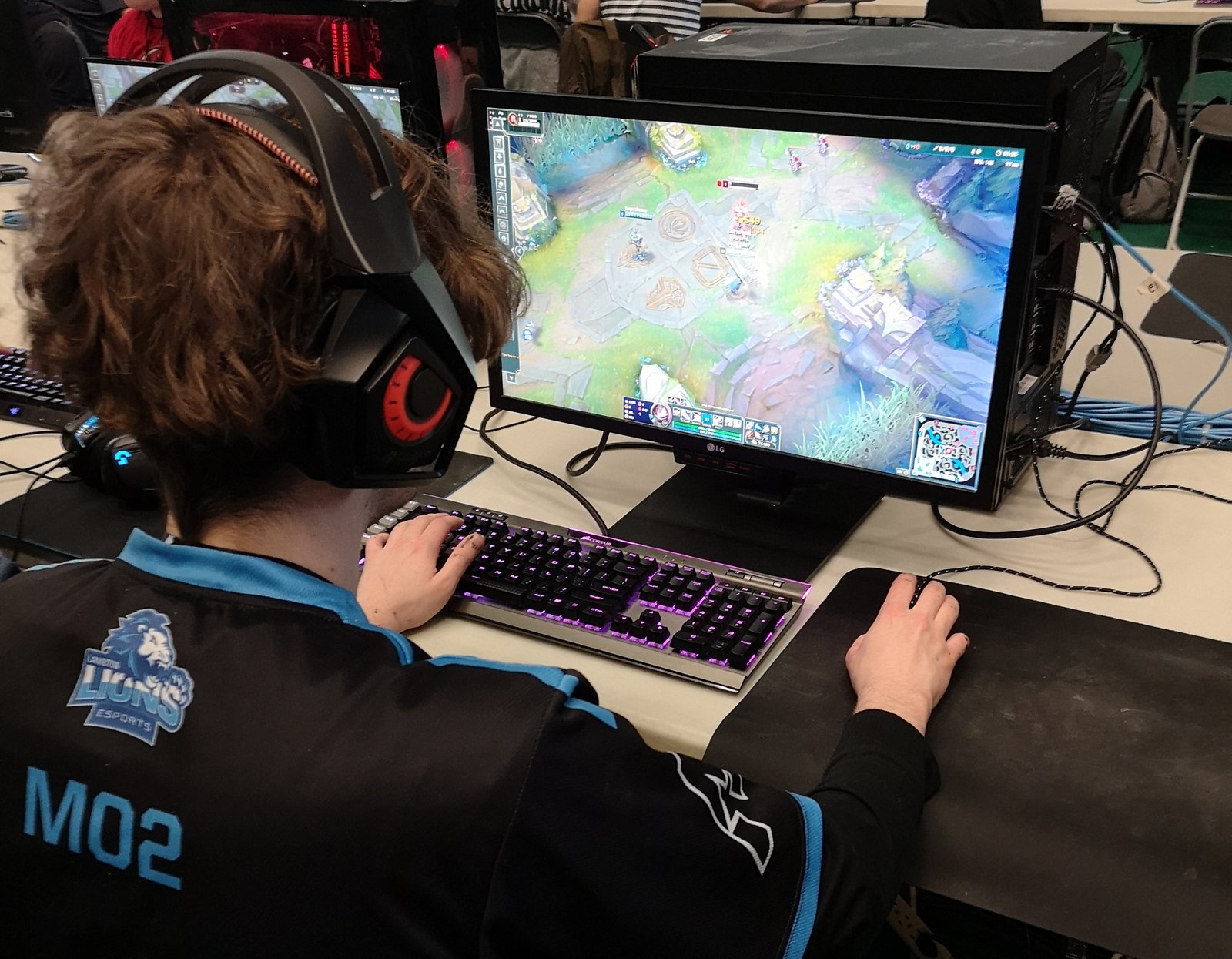 The 2018-19 campaign almost ended on a very high note for the Lambton Lions Esports League of Legends team. Their final official competition before September had them participate in a field of 8 teams at Saints Gaming Live in Windsor, Ontario.

The Lions were placed in Pool 1 with ‘Pepega Squad’, ‘ttv katmidrank1’ and ‘Report Steve for RP’, and the Lions emerged as the winners of the group with a 3-0 record.

In the playoff bracket, the Lions were matched in a best-of-3 semifinal series against ‘Apes United’. After ‘Apes’ took an early 1-0 lead, the Lions stormed back to win the series 2-1 placing them in the final against the Pool 2 winners: ‘Team Benched Players’ who were also undefeated heading into the match.

‘TBP’ would take the first game in the best-of-3 championship match forcing the Lions into another come-from-behind scenario. However, history would not repeat itself as ‘Team Benched Players’ would complete the sweep of the Lambton Lions ending their run at Saints Gaming Live.

The Lambton Lions League of Legends team now takes a break until September 2019.