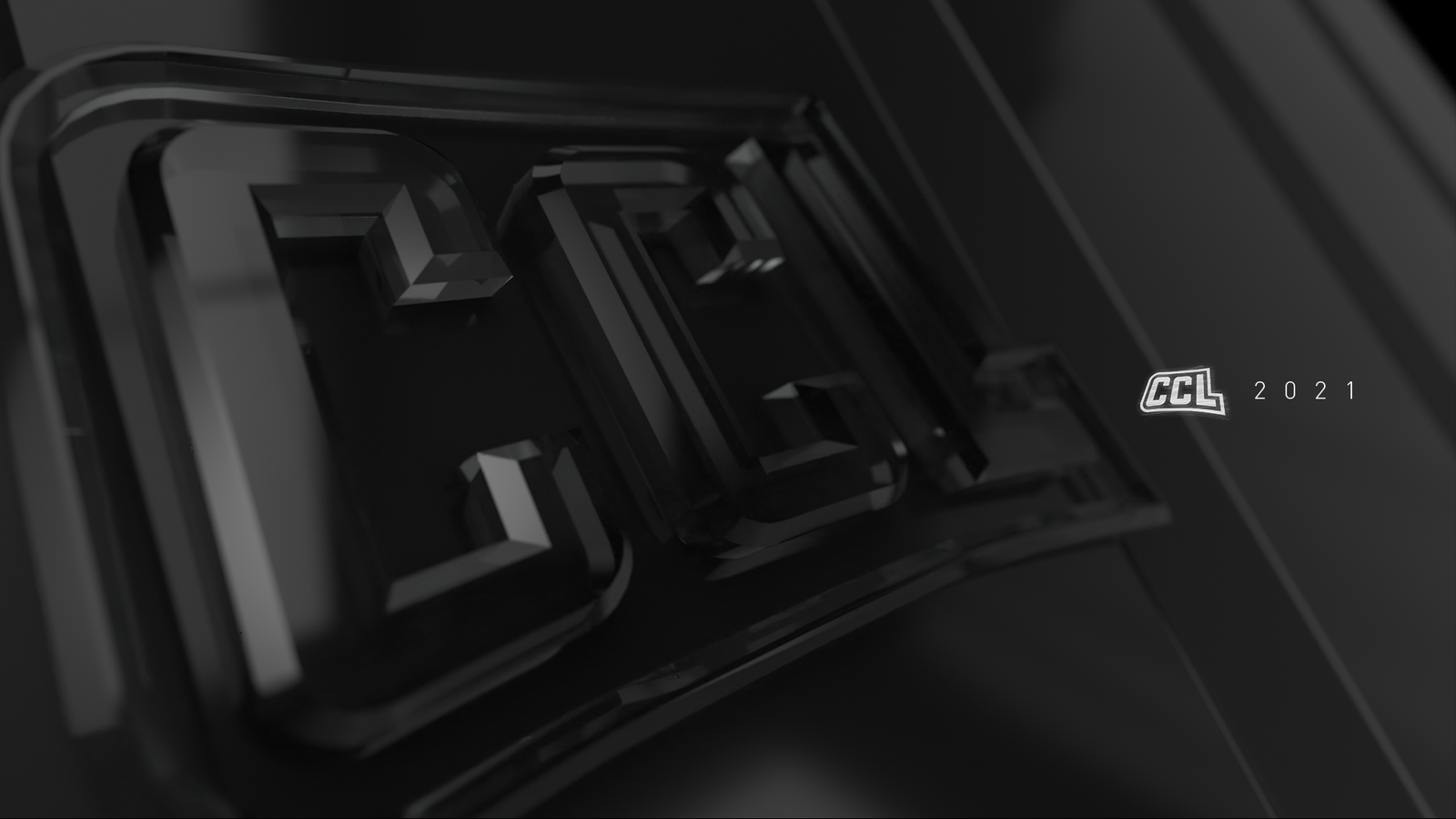 The winning ways continue for the Lambton Lions Call of Duty team.

Week 9 spelled the end of the regular season and the final push for seeding heading into the upcoming regional qualifier bracket. The Lions’ final two opponents for the regular season were RIT Black (Rochester Institute of Technology) followed by the BSCA Bobcats (Bryant & Stratton College – Albany).

Their opening game vs. RIT Black was a convincing 250-80 victory in Raid – Hardpoint. The tables turned quickly in favour of RIT Black as they took the Raid – Search & Destroy round 6-2, followed by a 3-0 sweep of the Checkmate – Control round. The Lions were able to mount the comeback and take the Game 4 Apocalypse – Hardpoint round by a narrow 250-236 score, then finish off RIT Black with a 6-1 win in Moscow – Search & Destroy. This was the first match of the entire season for the Lions that went to a Game 5.

Later in the evening, the Lions squared off against the BSCA Bobcats in the final match of the regular season. Lambton jumped out to a quick 1-0 lead after winning the Checkmate – Hardpoint round 250-72. From there, the Lions never looked back as they swept their way through Raid – Search & Destroy and Raid – Control to take the match 3-0 over BSCA.

With that, the Lions finish the regular season on an 8-match win streak, with an 11-6 overall record (11-0 in the bottom cut of the standings).

The Lions now enter the CCL Regional Qualifiers which are tentatively scheduled to begin the week of April 12th.