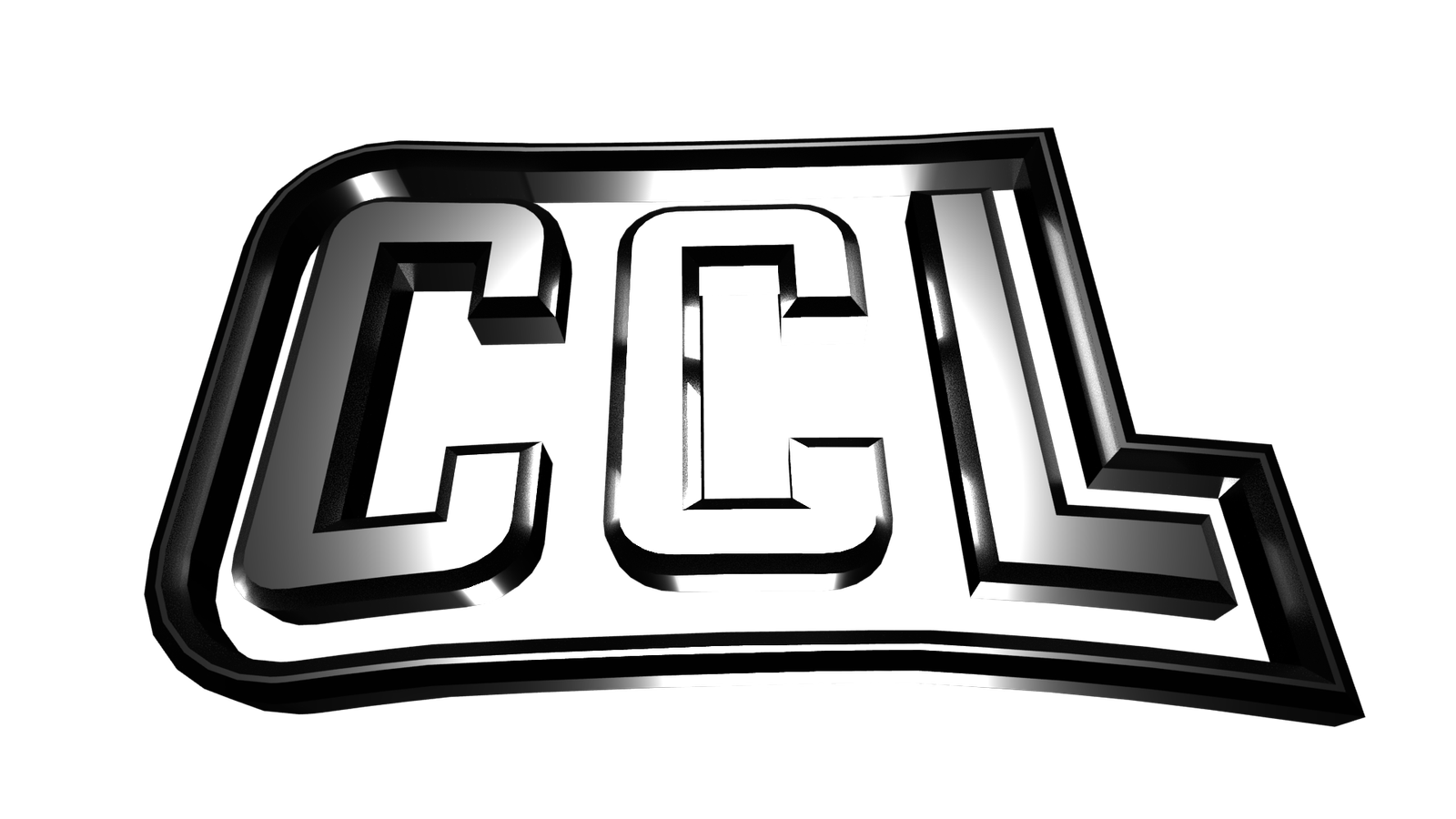 The Lambton Lions were one of the hottest teams in College CoD heading into this week’s regional qualifier round. Lambton ended their regular season with 8 consecutive wins, and hopes of making the playoffs were high.

Round 1 of the Regional Qualifier was a resounding success for the Lions as they went on to defeat Cornell University 3-0. One more match win would allow the Lions to qualify for the College CoD playoffs in the team’s inaugural varsity season. However, it wasn’t meant to be, as the #5 seed Rutgers took the best-of-5 match 3-0, putting an end to the Lions season.

The Lambton Lions conclude the season with an 11-6 record (12-7 including Regional Qualifiers), and finish 46th overall out of 180 teams across all regions.

Lambton Lions Esports is now recruiting for the 2021-22 season. Those interested in playing are asked to email tony.frangis@lambtoncollege.ca or contact TonyF#0708 on Discord.