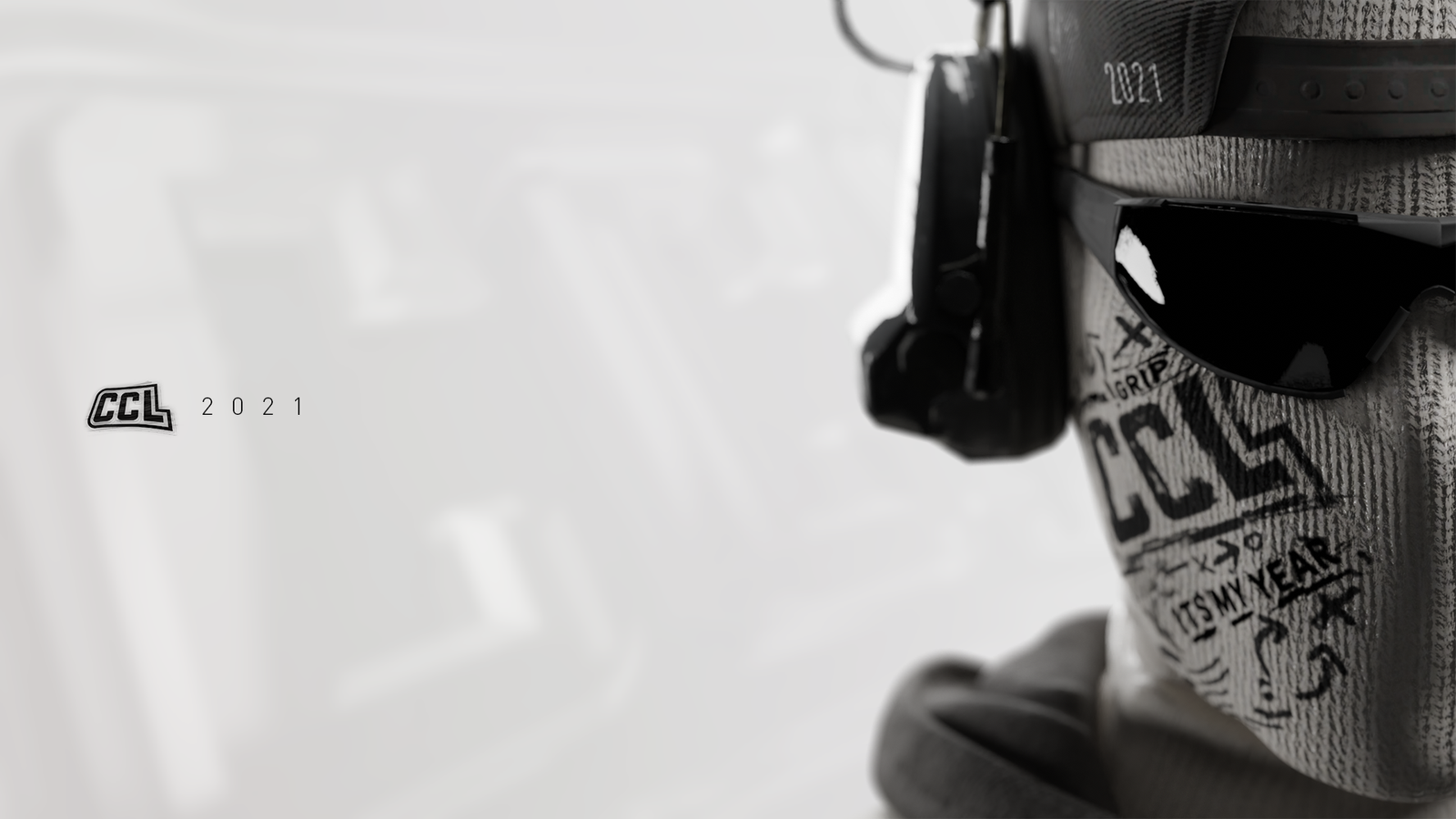 Following a nightmarish 6 match losing streak that marred the team earlier in the season, the Lions have now amassed a 6-match win streak to turn the tables.

The late match saw the Lions square off vs. BESTAP (Concordia University). Game 1 (Garrison – Hardpoint) was once again taken by the Lions, 250-196. Game 2 would end the Lions’ 13-map win streak that dated back to their match vs. York University a few weeks ago, as BESTAP would take the Moscow S&D round 6-2. The Lions returned to form in Game 3 with a narrow 3-2 win in Checkmate – Control, before finishing the match with a convincing 250-103 victory in Raid – Hardpoint.

With the wins, the Lions now hold the top spot in the ‘Split 2 Bottom Cut’ of the Metropolitan division with a 9-0 record. Their final two matches of this second split will take place on Tuesday March 30th when they face ‘RIT Black’ (Rochester Institute of Technology) and the BSCA Bobcats (Bryant & Stratton College – Albany).