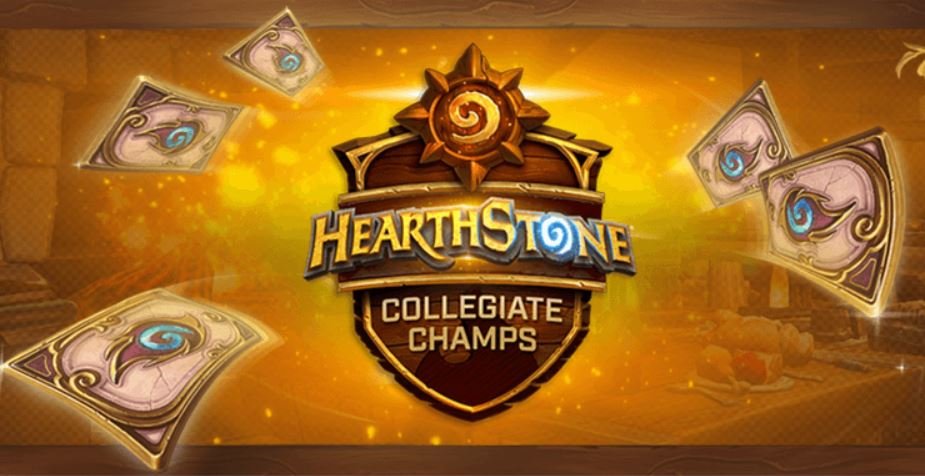 The North Division of the Hearthstone Collegiate Championship is always a competitive one. With 146 teams vying for just 32 playoff spots, the Lambton Lions had a tall order ahead of them in order to advance from the group stage. After opening the season with a 3-0 sweep of Ohio State University, things looked promising for the Lions. Unfortunately, a 3-match losing streak would push the Lions to the brink of elimination after being swept by the University of Wisconsin in Week 2, followed by a 3-1 loss to the University of Illinois and a 3-2 loss to Dakota State University.

The losing streak came to an end after Thanksgiving weekend with back-to-back 3-0 wins over Murray State University and the University of Jamestown to bring the Lions’ record back to 3-3. With the playoffs in sight, the Lions could not overcome in early 2-0 deficit to Missouri State University, ultimately losing the Week 7 matchup 3-1. With the University of Guelph reporting as a no-show in the final week of group play, the Lions moved up to a 4-4 record on the season. That wouldn’t be enough to get the Lions into the bracket stage, finishing 74th out of 146 teams.

The Lambton Lions Hearthstone team now prepares for the Border City Battle vs. Saints Gaming out of St. Clair College on November 29th. With the Saints also finishing 4-4 in the Tespa Hearthstone Collegiate Championship, the match at Lambton College is considered a toss-up. More details to come.