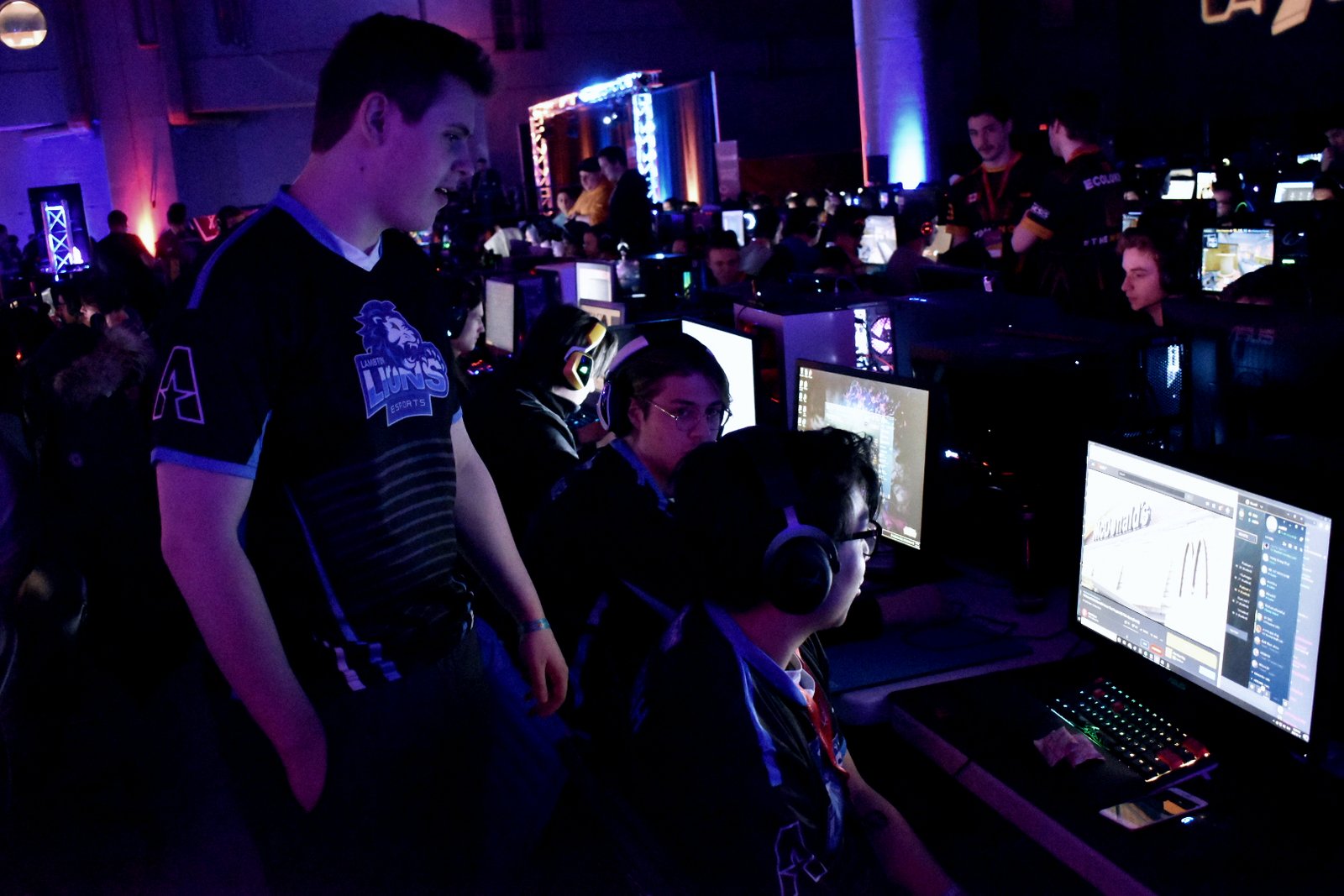 The Lambton Lions Esports varsity League of Legends team made the trip to Lan ETS this past weekend in Montreal, QC.

The team had very high hopes heading into the weekend being seeded 6th at the event with 72 other teams in attendance. The tournament began with the team competing in a round robin group stage with 4 other teams. The Lions dominated Group 6 going undefeated with a 4-0 record making them top seed and securing a first-round bye in the playoffs.

This leaves the Lambton Lions Esports varsity League of Legends team with a 4-1 record and a Top-32 finish at Lan ETS.

“Even though we didn’t go as far as we had hoped this weekend, I think the team played really well together,” team captain Tommy “Mo2” Cameron said after the loss.

Their focus now shifts to CSL’s League of Legends “Star League” playoffs as well as their CLoL regular season play in which they’re currently 2-2.