Lions Make First Ever Appearance At Lan ETS In Montreal 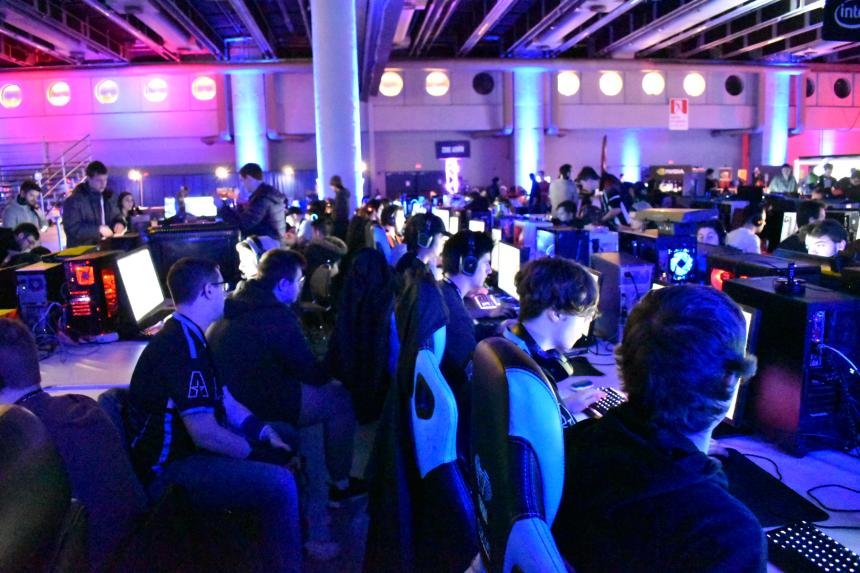 The Lambton Lions Esports varsity program made its Lan ETS debut this past weekend in Montreal, QC.

The League of Legends team began their weekend with 6 consecutive wins in the group stage before falling to the eventual group winner known as ’63’. The Lions finished the group stage with a 6-1 record and advanced to their first-ever Lan ETS playoff stage.

After a hard-fought win against ‘ETS Frost’, the Lions League of Legends team found themselves in a tough matchup against TeamClarityGG in the Round of 16. The professional team based out of Seattle, WA would end up outlasting the Lions, bringing an end to Lambton’s first Lan ETS appearance in League of Legends.

The Lambton Lions Rocket League team also ventured to Montreal for Lan ETS this past weekend and won their debut match against ‘Tsched Together”, but the group stage would prove difficult for the Lions. They would go on to finish with a 3-4 record and were unable to advance to the playoff stage.

Lambton Lions Esports would like to thank the organizers of Lan ETS for a great experience and we hope to return next year!