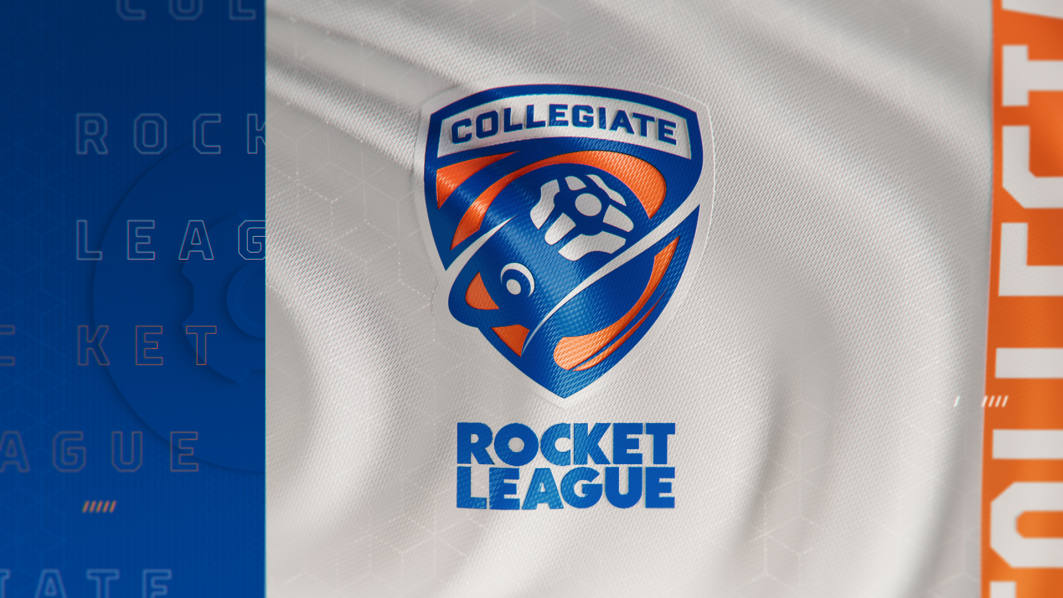 Lambton would go on to victory twice in the winner’s bracket before being relegated to the losers bracket after a loss to James Madison University. From there, the Lions would win three straight matches before dropping their Round 8 match to the University of Central Florida.

The Lions will have one more chance to qualify for the CRL season on Sunday March 21.