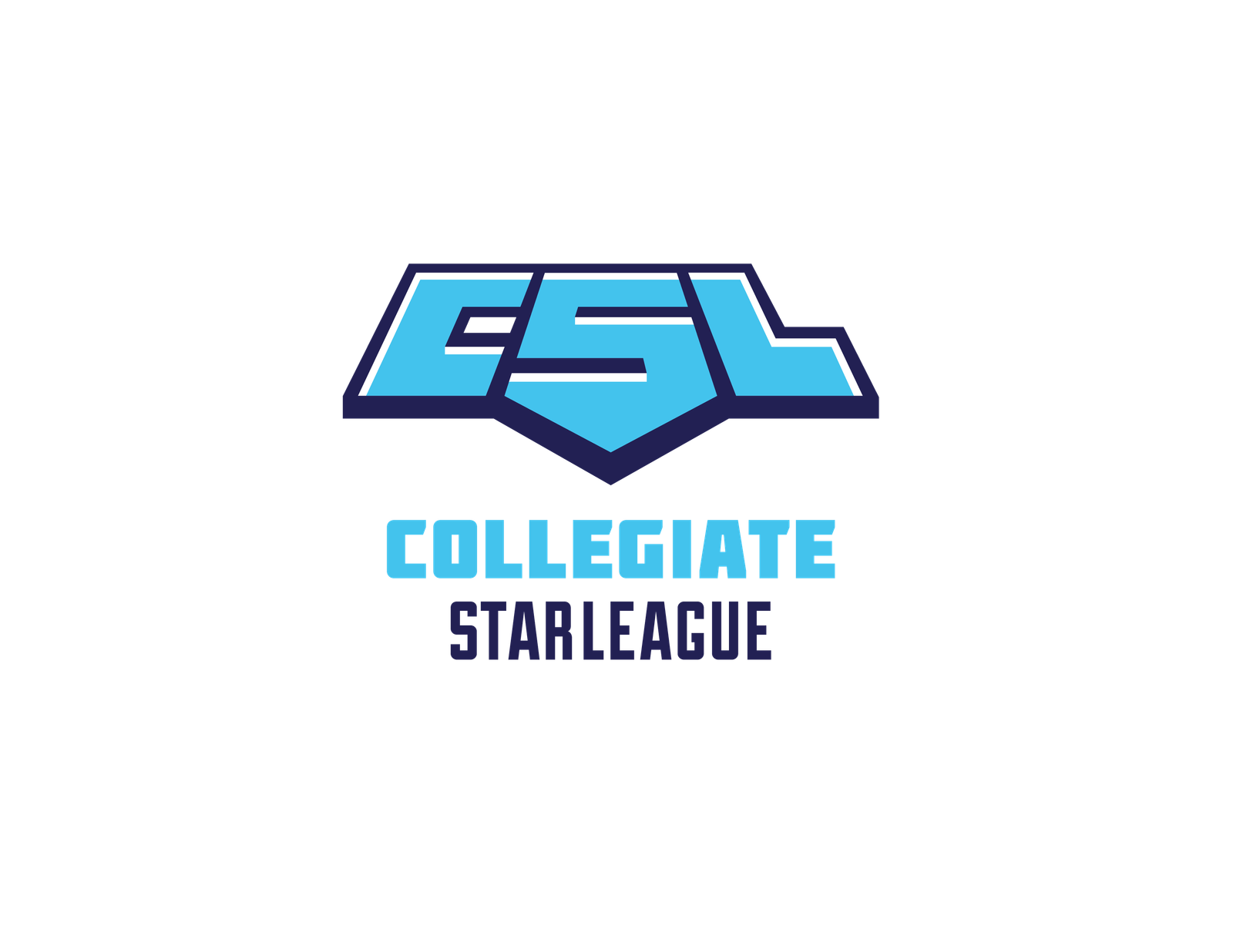 After losing 2 of their last 3 matches to end 2019, the Lambton Lions have now won 4 straight to begin 2020 and the second half of the CSL season.

The squad of Seb, Fowler, Ahrupt and newcomer Matt ‘Sin’ Sawatzky overtook Algonquin College 3-2 in a back and forth best-of-5 match on Jan. 11 to begin the push to the playoffs. The following two weekends saw the Lions sweep McMaster University A followed by the Georgian Grizzlies.

McMaster University B became the first team in three weeks to take a game from the Lions, but that would prove to be the only blemish in the string of recent matches for Lambton as they would go on to defeat McMaster B 3-1.

The Lambton Lions (8-2) now sit 2nd in Collegiate Starleague’s North 1 division. This Saturday features a tilt against Brock Esports A (0-7) before their final match of the regular season when they take on Guelph University (6-1).