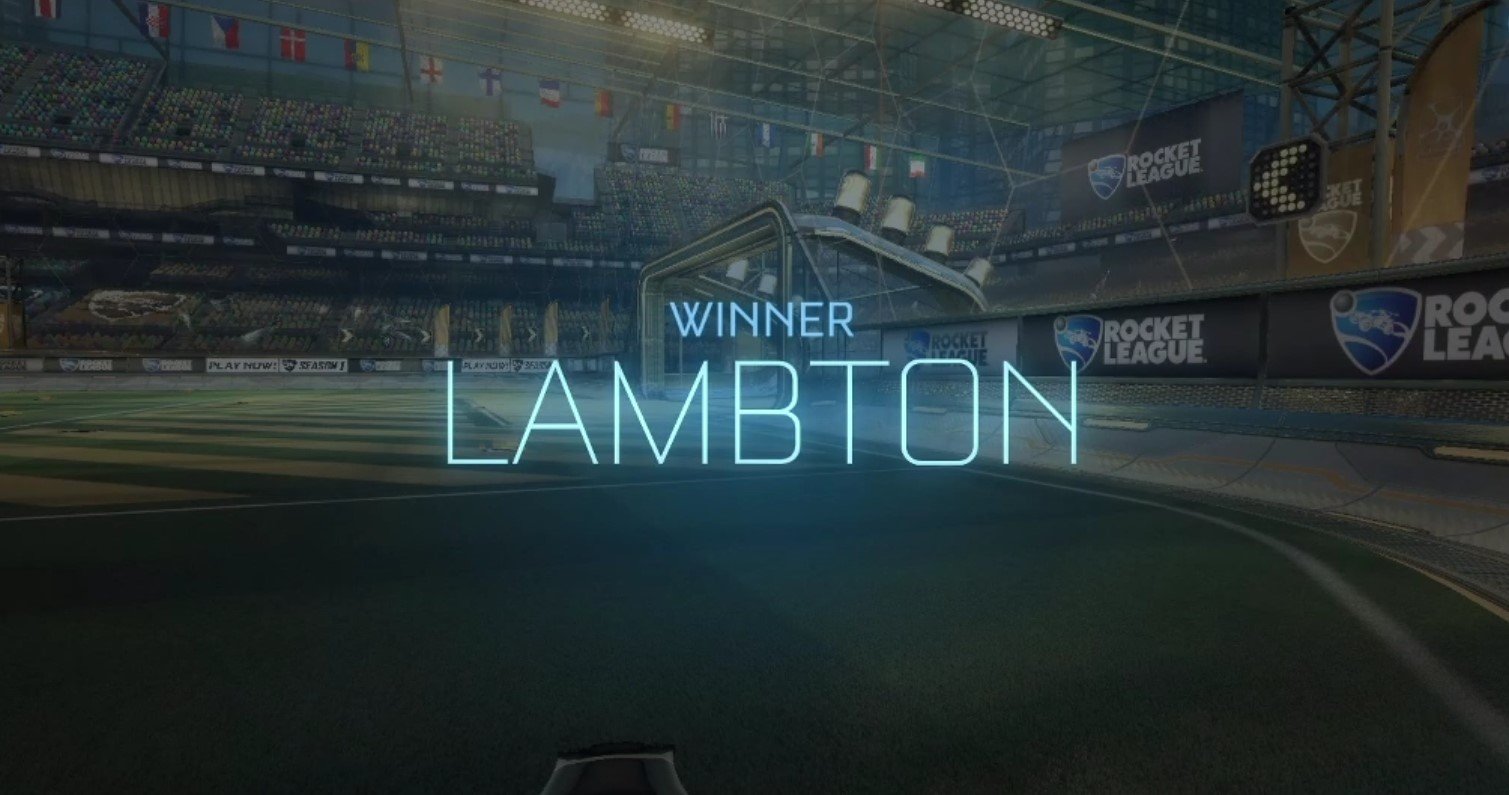 In Game 1, team captain Ahrupt would net 2 goals and assist on another in the Lions’ 3-1 victory. Game 2 would require overtime where Sin would prove to be the hero in the Lions’ 2-1 win. Game 3 in the best-of-5 match would not be as close, with the Lions completing the series sweep with a 4-0 victory.

The Lions move to 1-1 in OPSE regular season play. Up next for the Lions is Queen’s University this Friday at 7pm. The match will be broadcast live on OPSE’s Twitch channel which will be hosted on the Lambton Esports Twitch channel as well.

This past Saturday marked the beginning of Collegiate Starleague regular season play, where the Lions are looking to make the playoffs for a second consecutive season. Unfortunately, their Week 1 opponent (Durham Lords Esports) made short work of the Lions, completing a 3-0 sweep to drop Lambton to 0-1 in CSL play. The Lions will take on their Week 2 OPSE opponent Conestoga in Week 2 of Collegiate Starleague play this Saturday afternoon.