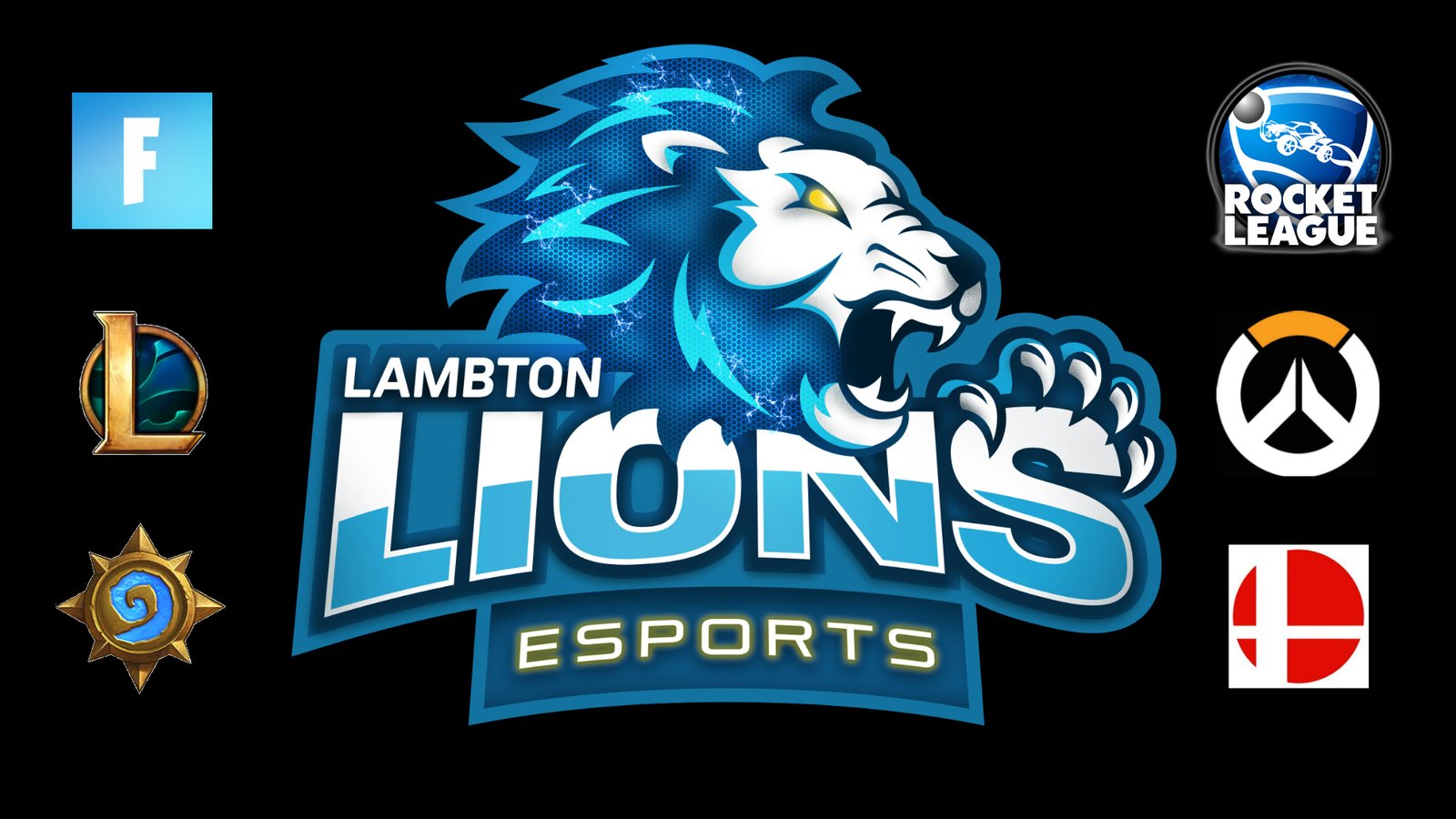 The Lambton Lions varsity Hearthstone team saw their Fall season come to an early end on Tuesday night.
The trio of Carter Medeiros, Jacob O’Grady and Eric Miller were tasked with defeating Ferris State University to keep their season alive. With a 1-2 record going into the evening, the Lions were faced with elimination if a third loss appeared on their record.

The first game of their best-of-5 match went to ‘The Dawgs’ out of Ferris State University. While the Lions would even the match in Game 2, the Big Rapids, MI team would take the next two games resulting in a 3-1 victory and sending the Lions packing for the season. The Lions finished with a 1-3 match record and a 6-11 game record.

This would also serve as the final match for Eric Miller as he will be graduating from Lambton College at the end of this term. We wish to thank Eric for his service to the team and we wish him all the best in the future.

Tryouts for the vacant Hearthstone team position will take place in January in advance of the Collegiate Spring Championship Season. More information will be posted here at a later date.