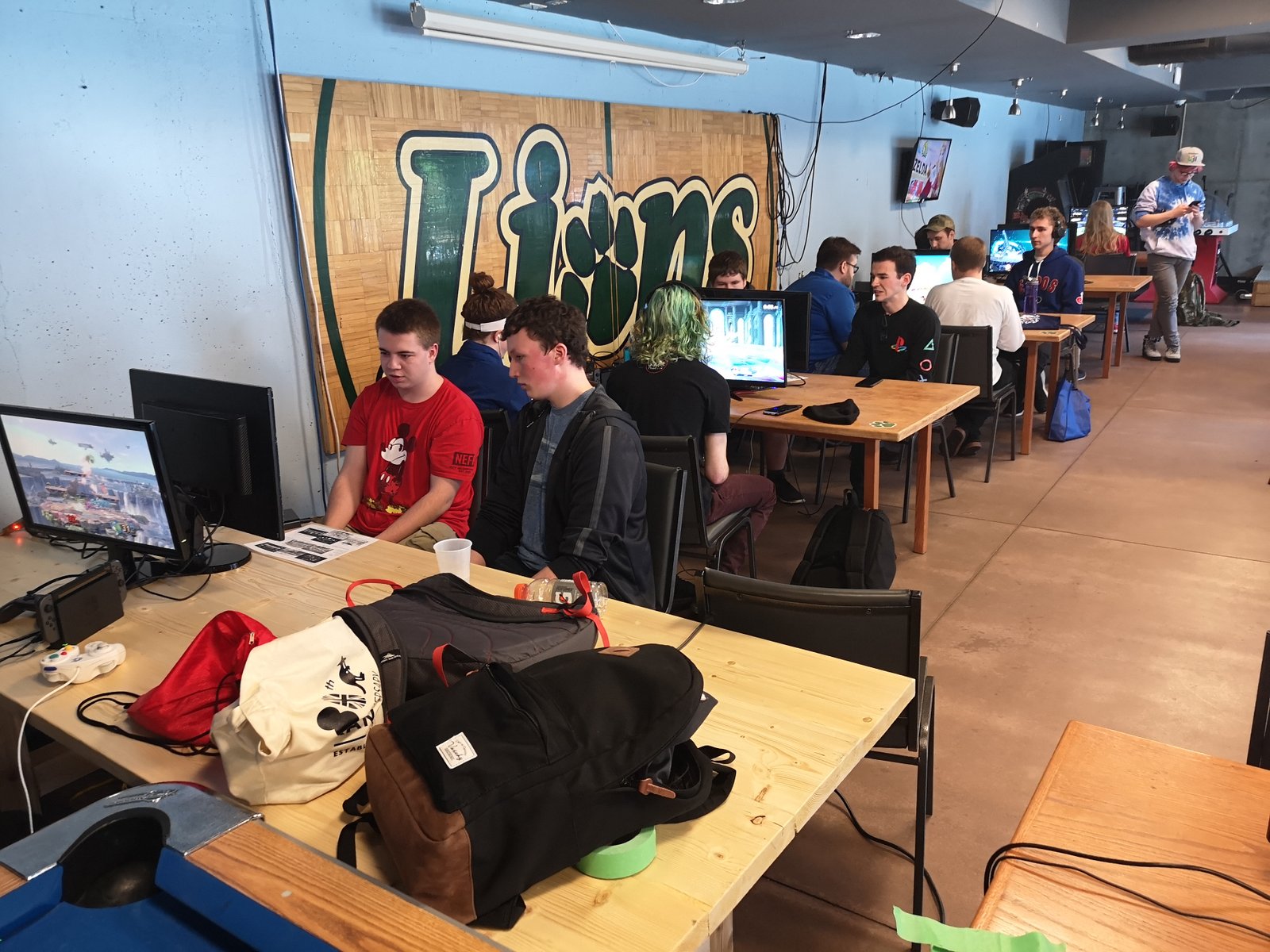 The 1v1 event saw 33 competitors go head-to-head across four pools, with 19 additional players participating in the Squad Strike happening simultaneously. Although a wealth of talent took part in the inaugural tournament, it would be FP Burst out of London, Ontario who would capture both championships with a combined 18-0 record, taking home more than $150 in combined prize money across the two brackets.

Lambton Lions Esports would like to thank everyone who participated in the first installment of the Sarnia Smash Series. Event #2 will take place Sunday June 2nd in the Lion’s Den at Lambton College.
Visit www.lambtonesports.ca/events for more information.

Over $4000 of Scholarships and Cash Prizes At Stake In Lambton Esports Open
February 14, 2020