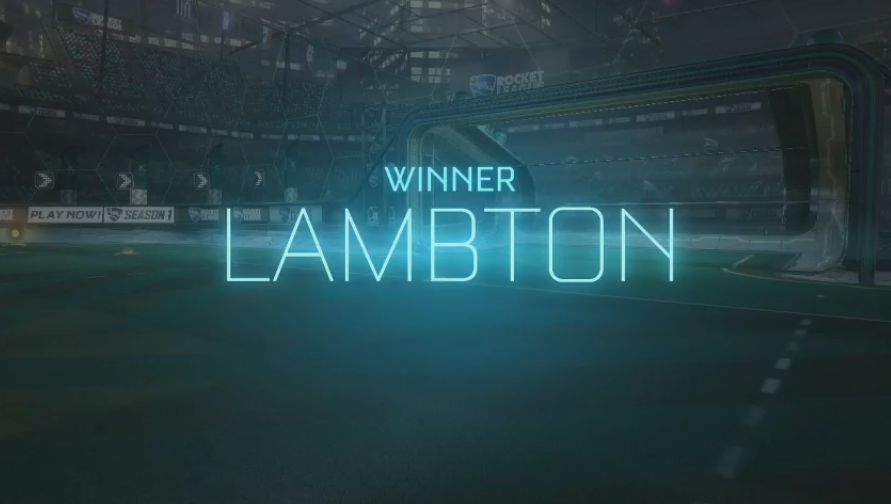 Momentum was in favour of the Lambton Lions entering Week 6 of Ontario Post-Secondary Esports regular season play. Coming off of a 3-0 sweep of Concordia University, Lambton’s first match after their scheduled bye week came against Trent University who entered the match with an 0-4 record.

Game 1 instantly turned to the Lions’ favour as Sin scored on the opening touch just 2 seconds in. Sadbean would add his first goal of the season a moment later. A pair of goals from OC and Champlain from Trent would tie the game at 2-2 before Lambton’s Ahrupt would score 2 goals just three seconds apart. Sin would add a late marker, giving the Lions a 5-2 win in Game 1.

Game 2 would see a pair of 4-goal performances from Sin and Ahrupt. Sin scored his first goal 8 seconds in and added another shortly thereafter, before Ahrupt unleashed 4 consecutive goals of his own. A pair of late goals from Sin (including one as time expired) gave the Lions an 8-0 shutout win.

Game 3 would once again be highlighted by a dominating 4-goal performance from Sin. Ahrupt added a pair of goals while OC would score the lone marker for Trent, as the Lions would take Game 3 by a score of 6-1, handing Lambton the 3-0 sweep of Trent University.

The Lions now get another 10 days’ rest before a pivotal Week 7 matchup on Monday November 23rd against the Waterloo Warriors, one of the three remaining undefeated teams in OPSE Rocket League (along with Queen’s University and the University of Ottawa).