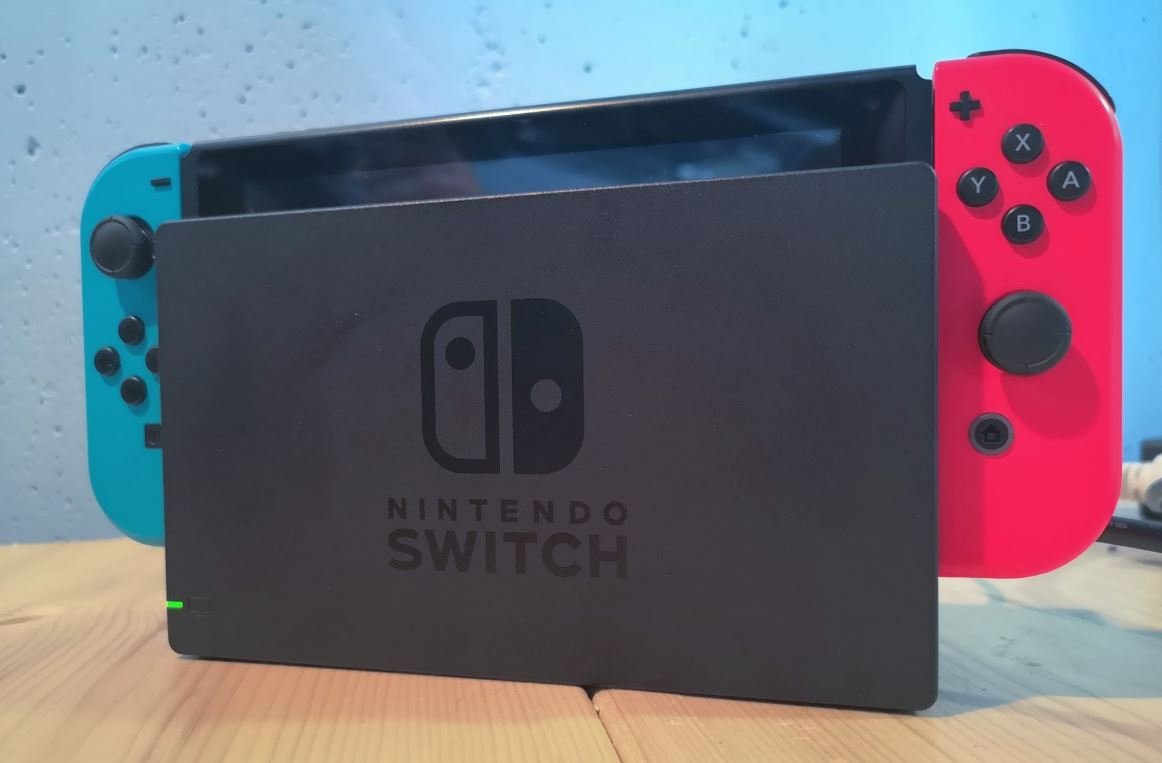 ‘Sarnia Smash Series 3’ took place this past Sunday in the Lion’s Den at Lambton College and saw some familiar faces rise to the top. This was the first Sarnia Smash Series event to feature a Super Smash Bros. Ultimate doubles bracket (replacing the squad strikes event).

With 10 duos taking part in the inaugural bracket, it would be the top two seeded pairs making their way to the final. ‘SpaceAustralia’ and ‘Burst’ made their way to the grand final undefeated, while the 2-seed duo of ‘CaptainK’ and ‘Ant’ emerged from the losers final after bouncing back from their loss to ‘Sidereus’ and ‘Prince Cob’ in winners semis. In a thrilling best-of-5 grand final, the top seeded ‘SpaceAustralia/Burst’ duo would be crowned the winners with a 3-2 victory.

Smash singles action then took centre stage as the familiar name of ‘Burst’ — winner of the inaugural Sarnia Smash Series singles title in May — made his way to the grand final once again with an 11-0 record having not dropped a single game in bracket play.

Meanwhile in the winners semis, Sidereus lost 3-1 to BossMK sending Sidereus to the losers bracket. After BossMK was swept by the aforementioned Burst in the winners final, Sidereus and BossMK would square off in the losers final for a shot at Burst in the title match. Sidereus would go on to sweep BossMK 3-0. In a shocking turn of events, that score would repeat itself twice more as Sidereus swept the top-seeded Burst once, then again in the bracket reset giving Sidereus his first Sarnia Smash Series singles title.