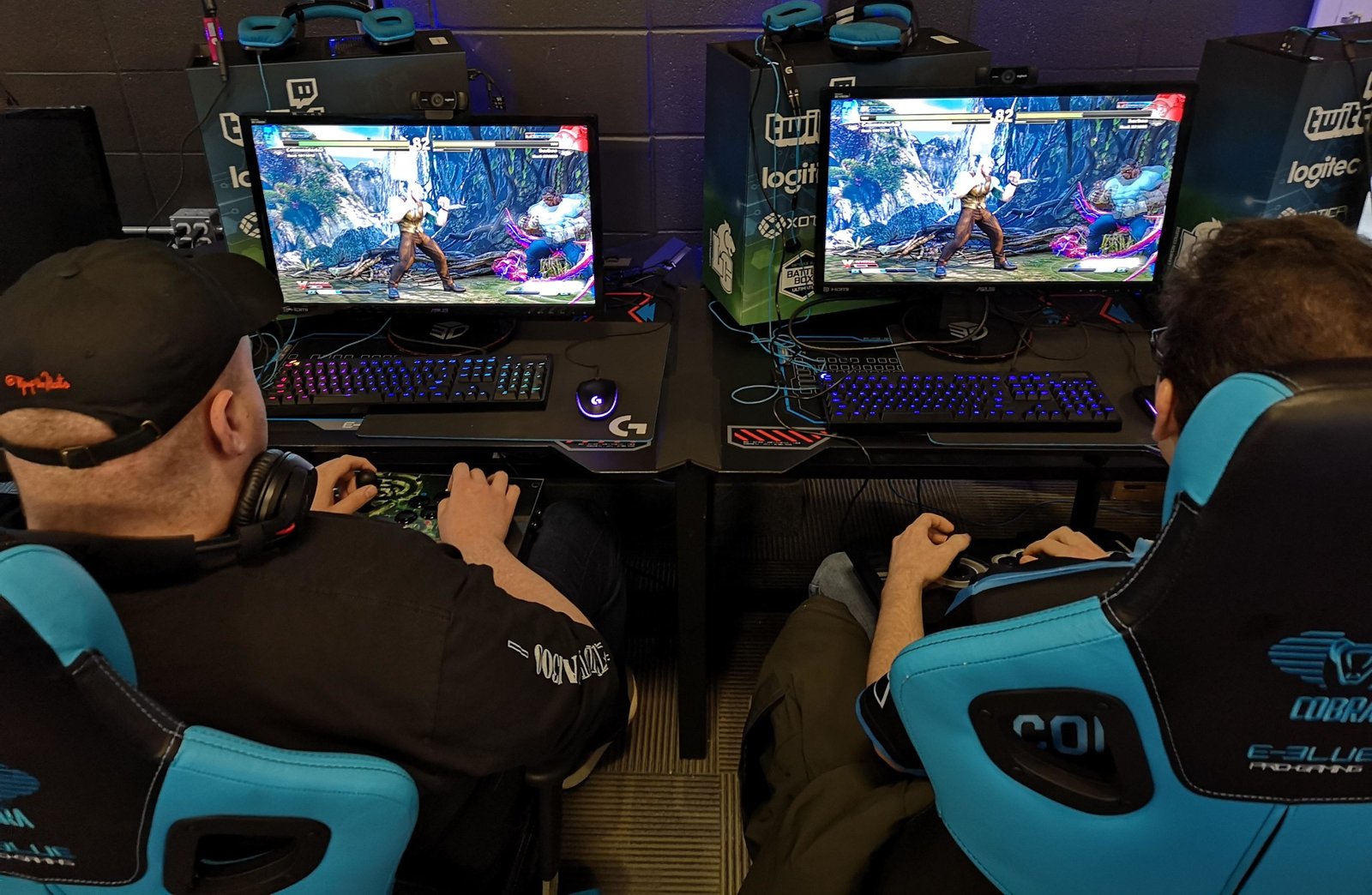 The Collegiate Esports Championship online qualifier this past Saturday awarded the Top 4 teams with a trip to Houston, Texas to compete in the CEC Finals May 11. Up first for the Lions was a trio out of the University of Tennessee. After McPinkPanther quickly defeated Borbo and Commander Ice, Marit Lage put together a clutch performance by sweeping all 3 Tennessee competitors to help Lambton win the best-of-5 series 3-2.

Up next for the Lions was the Esports superpower of UNLV. Lambton would take the early 1-0 lead after Borbo defeated Terradine 2-0, but the tables quickly turned after UNLV’s LMAOidk dispatched Borbo and Commander Ice without dropping a single round. Marit Lage would once again show grace under pressure by defeating LMAOidk, but UNLV’s PRO7OTYPE would prove to be too much for Marit Lage to overcome, sending the Lions into the losers bracket after a 3-2 loss to UNLV.

The losers bracket would not be kind to the Lions as they were tasked with facing another difficult opponent in Chabot College based in Hayward, California. Chabot’s Ultima was able to sweep his way through the Lions trio by dropping just one round, ending the Lions’ road to Houston and punching a ticket to the championship event for Chabot College.

The Lions will now set their sights on the weekly ESL Street Fighter V series before heading to Combo Breaker in St. Charles, IL next month.