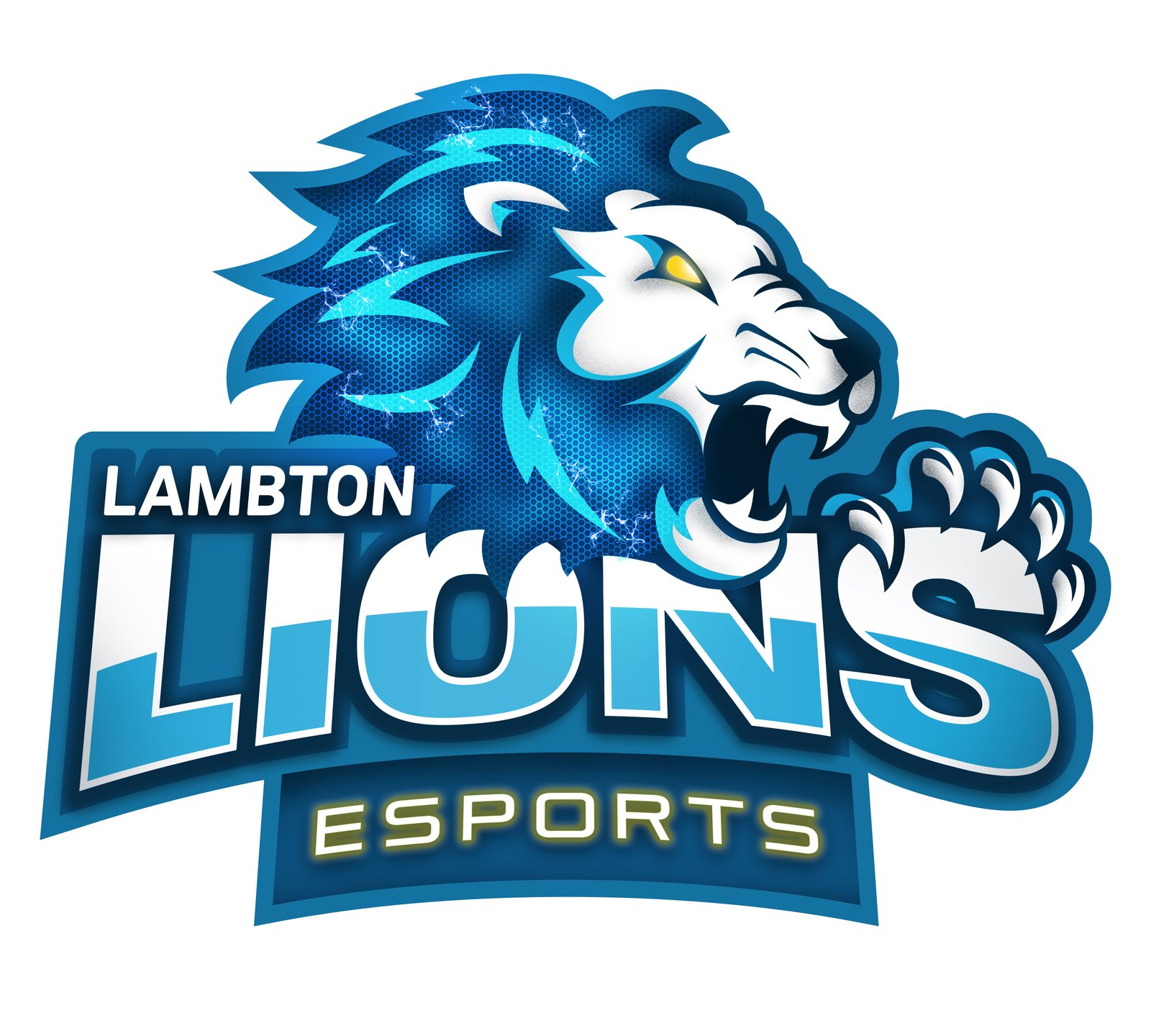 The Lambton CoD team is currently competing in the College Call of Duty League (CCL).

The loss moves Lambton to a 1-2 season record. Lambton’s Week 4 opponent will be announced later this week.

Their Week 12 match vs. University of Toronto (Toronto, Ontario) is scheduled for Friday February 12th at 6pm.