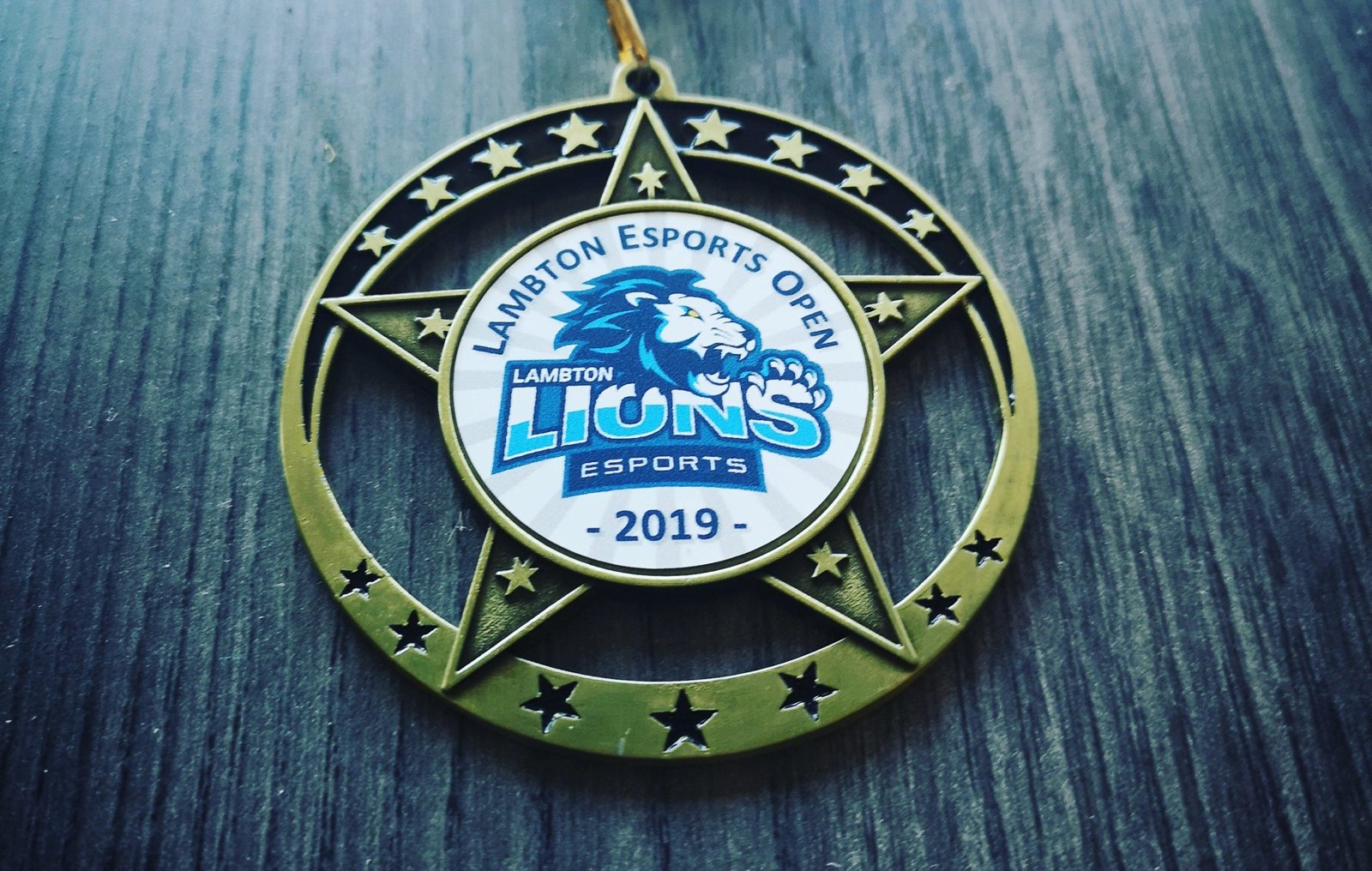 We had the opportunity to interview Ryan “Sauce” Boere. He is the winner of the Super Smash Bros. Ultimate singles tournament in last year’s inaugural Lambton Esports Open event. Sauce gave us his insight of what the competition was like and any advice he has for newcomers that aren’t used to playing in a tournament atmosphere.

“My favourite part from last year’s event was making it into the finals and battling it out for the championship,” said Boere. “LEO (the Lambton Esports Open) was very significant to the Super Smash Bros scene in Sarnia specifically because it helped kickstart and grow the Smash community, and because the LEO weekly Smash competitions were hosted at Lambton where people in the community of Sarnia could come together and compete on a weekly basis.”

‘Sauce’ also gave us his expert insight for newcomers where he said, “not to worry about the results and just focus on playing. People get to caught up in the results and it takes away from their gameplay.”

We thank ‘Sauce’ for sitting down with us, and we look forward to seeing him compete once again at this year’s 2nd annual LEO event.

(PHOTO: The gold medal awarded to all winners at the 2019 Lambton Esports Open)

Lions Smash Ultimate Players Each Pick Up A Victory At Frostbite 2020 In Detroit
February 24, 2020